The importance of personality traits to consumer understanding 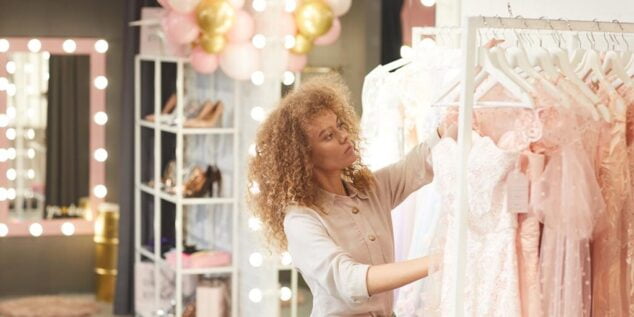 There have been various methods over the course of the years of trying to understand the reason behind consumers’ actions. With the most popular one being behavioral analysis, which focuses on the previous actions of consumers like their purchasing behavior or online activities. Although this process gives an indication towards consumer tendencies, are decisions just based on past behaviors?

The answer is no, your decisions are based on who you are.

The challenge now lies in capturing who your consumers are and through that, what their decisions are based on. That brings us to personality traits, which are generally described as continuous patterns of behavior, emotion and thought.1) Various approaches, from behavioral to psychoanalysis, have been utilized to generate a deeper understanding of personality and human development. The subject of personality, however, dates as far back to Hippocrates.2)

One of the popular theories is the Big Five personality traits theory which revolves around the five factors: openness to experience, conscientiousness, extraversion, agreeableness and neuroticism.3)Another approach which is relatively similar to the Big Five personality trait theory is the Myers-Briggs Type Indicator (MBTI) which was developed by the mother and daughter duo Katherine Cook Briggs and Isabel Myers.4)Their work further developed the typological theory proposed by Carl Jung, which stipulated that there are four main psychological functions, namely sensation, intuition, feeling and thinking, with one of these playing a dominant role for an individual most of the time.5)

There are two main insights that can derived from this theory for companies:

1. How a consumer makes decisions:

For instance, does the consumer make decisions in an impersonal way using logical reasoning or do they base their decisions on personal values and how their actions affect other.

2. How a consumer prefers to take in information:

These two key aspects provide crucial insights for companies on understanding consumers’ decision making process and furthermore how to move them to taking an action. This not only helps the company to gain a deeper understanding of the consumers but also enables it to predict their actions. Another significant advantage of uncovering the personality traits of consumers is that, they are stable across time in contrast to behavior.6)